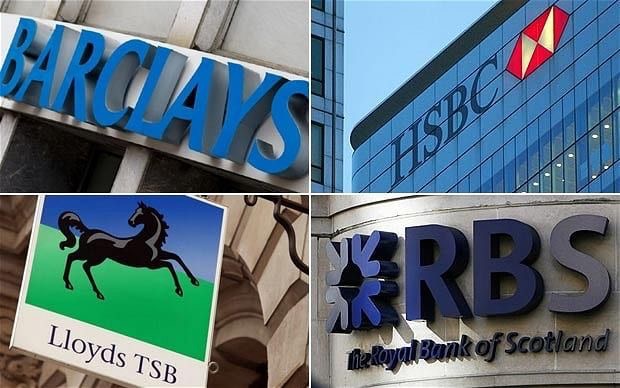 I recently sold something on eBay which was paid by bank transfer as PayPal like to block accounts and hold money for 6 months as there currently doing. The person I sold the item to claimed it never arrived (which it did) and lloyds without asking anything just said you can’t bank with us dipped into MY money and stole the money for the item after days I got the other £1468 I had in my account. I then walked it over to my Barclays account to start using that instead. After putting all my money which i’ve been saving with disability benefits and job seekers for about 2 years now anyway I went on to my mobile banking a few hours later to receive an account blocked message. Shocked I rang them up and was put through to the fraud department who I spent 90 mins on hold before someone answered and nothing was answered I was told my accounts being reviewed and wouldn’t tell me why or how long it will take. I then went into the bank the next day to say that some money appeared from my lloyds account which wasn’t me as I had none in there or no access to my account. I was told the only money I can have is my job seekers allowance and I have to bring proof of entitlement and my passport into branch in order to get that out. I’m worried about paying my phone bill and my credit card as they’ve locked £1400 of my money. I’ve read people saying it’s taken then months to get it. I spoke to a man who’s account has been closed and there still not letting him have his money. It’s disgusting how the biggest high street banks think they can just steal peoples money. I’ve got so much I need to pay for in the coming months and cannot afford to have that money stolen off me and it’s giving me severe anxiety attacks if I’m being honest. I’ve read a lot of people saying similar things about Barclays doing this for no reason. It can’t be legal. It’s theft.